The President survived coronavirus, he’s is back on the road – and he’s good at it! But will there be a backlash to him downplaying the virus? Does it show in the polls?

As promised in the first episode, we get the data from Chip: How many Republicans would consider not voting for Trump on November 3rd?

Supreme Court nominee Amy Coney Barrett had her first hearing this week by the Senate Judiciary Committee – how does the nomination and the hearings affect the senatorial and presidential election?

In the second part of the episode, we move on to discussing the state of Florida. Why is it so important? And what are the challenges facing the candidates campaigning in Florida?

It’s said, that if you win the I-4-corridor, you win Florida. But why is it so challenging? Where is it? And what is it?

We were lucky to get an interview with Brett Doster. He’s a veteran campaign manager of the Republican US presidential campaigns in Florida and an expert in navigating the very complex state.

Brett Doster gives his insights into the Trump reelection campaign in Florida – and why Trump actually might be leading in the Sunshine State, despite the fact that many of the public national polls say otherwise.

Before ending the interview, he gives us an insider tip on what to be aware of on election night, if you would like to predict who will win the election ahead of everyone else.

Finally, Jim Arkedis has some new insights on the issue with The Blue Wall, which we discussed in the first episode. Is Biden as challenged in these states, as you might think considering Trump’s victory in 2016?

There are less than three weeks until the US election on November 3rd – let’s go! 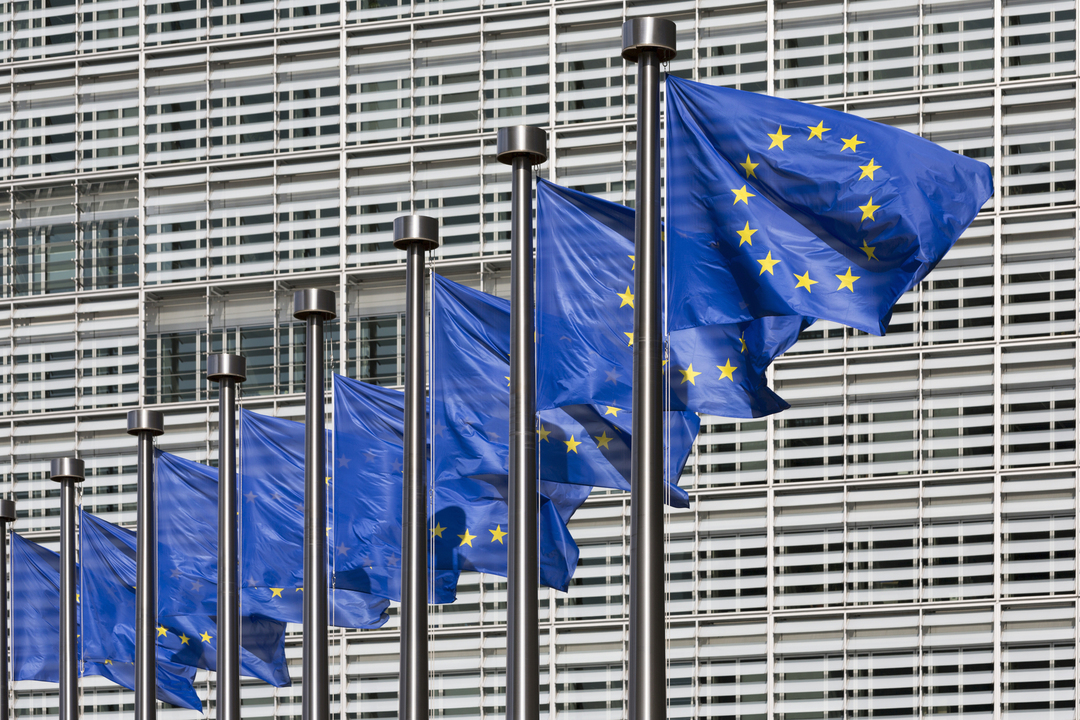 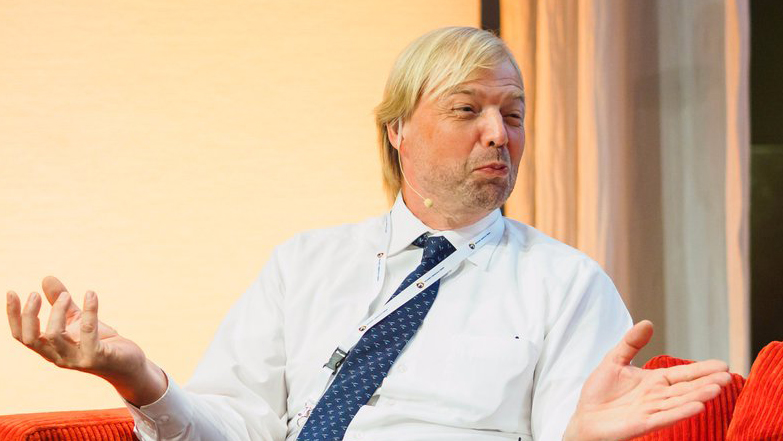 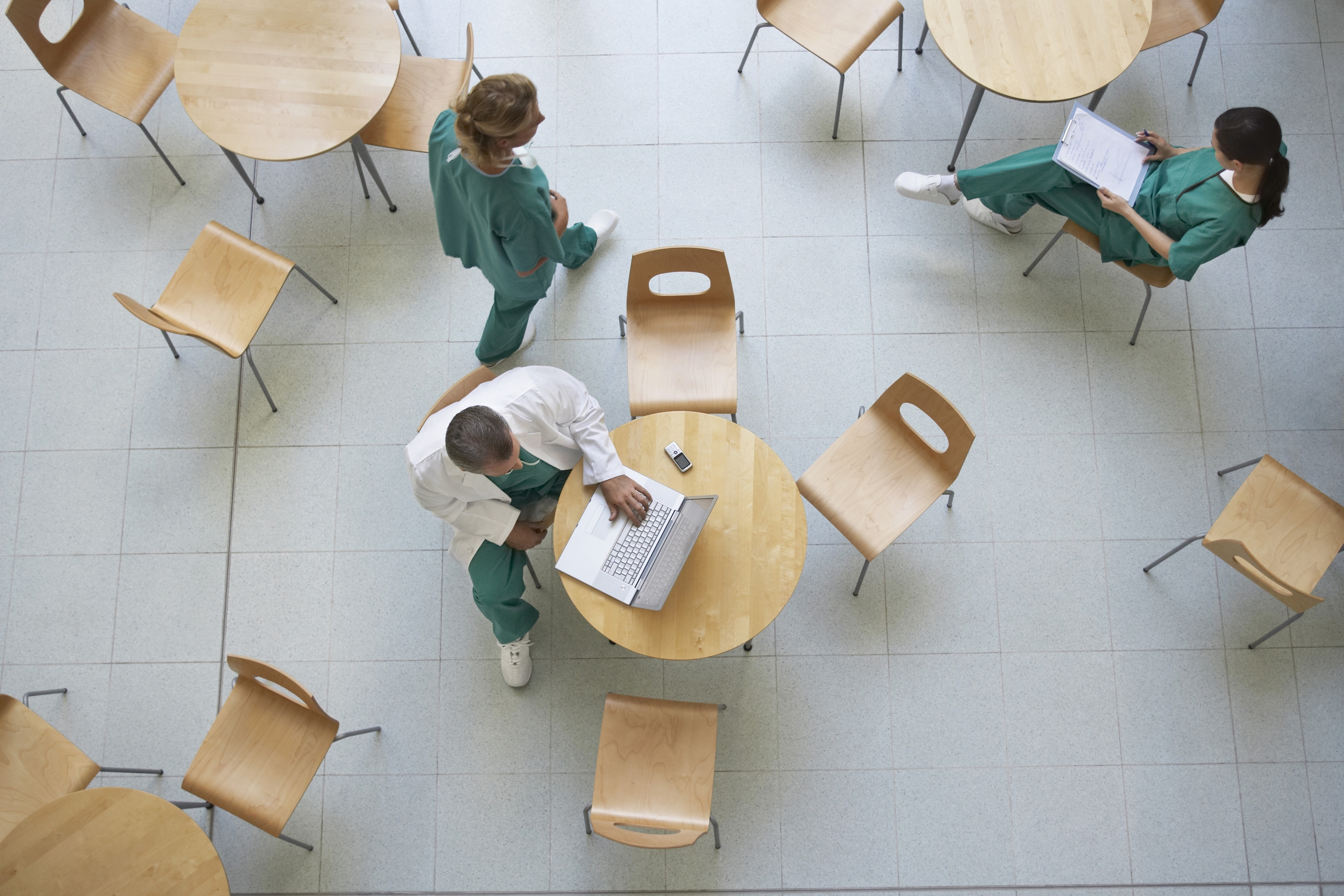