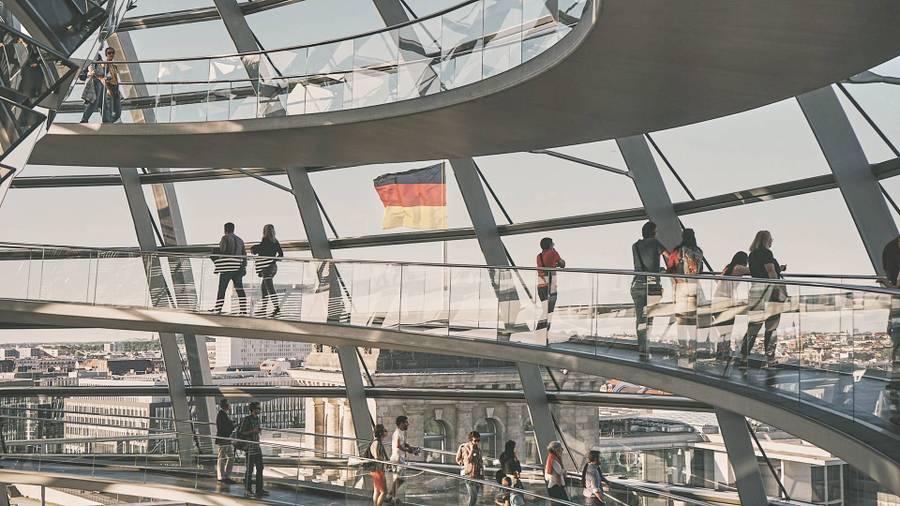 Rud Pedersen Talks: The German federal election – what happened and what is coming next?

Rud Pedersen Talks: The German federal election – what happened and what is coming next?

The German federal election changed the country’s political situation after Angela Merkel’s reign. The Social Democratic Party SPD’s support increased after a long-term downwards trend, while the Christian Democrats had their worst result in history and the Greens their best. Government negotiations are expected to be complex. What happened in the election and what is coming next?

The event will be held in English.

Due diligence – can complex supply chains be effectively regulated? 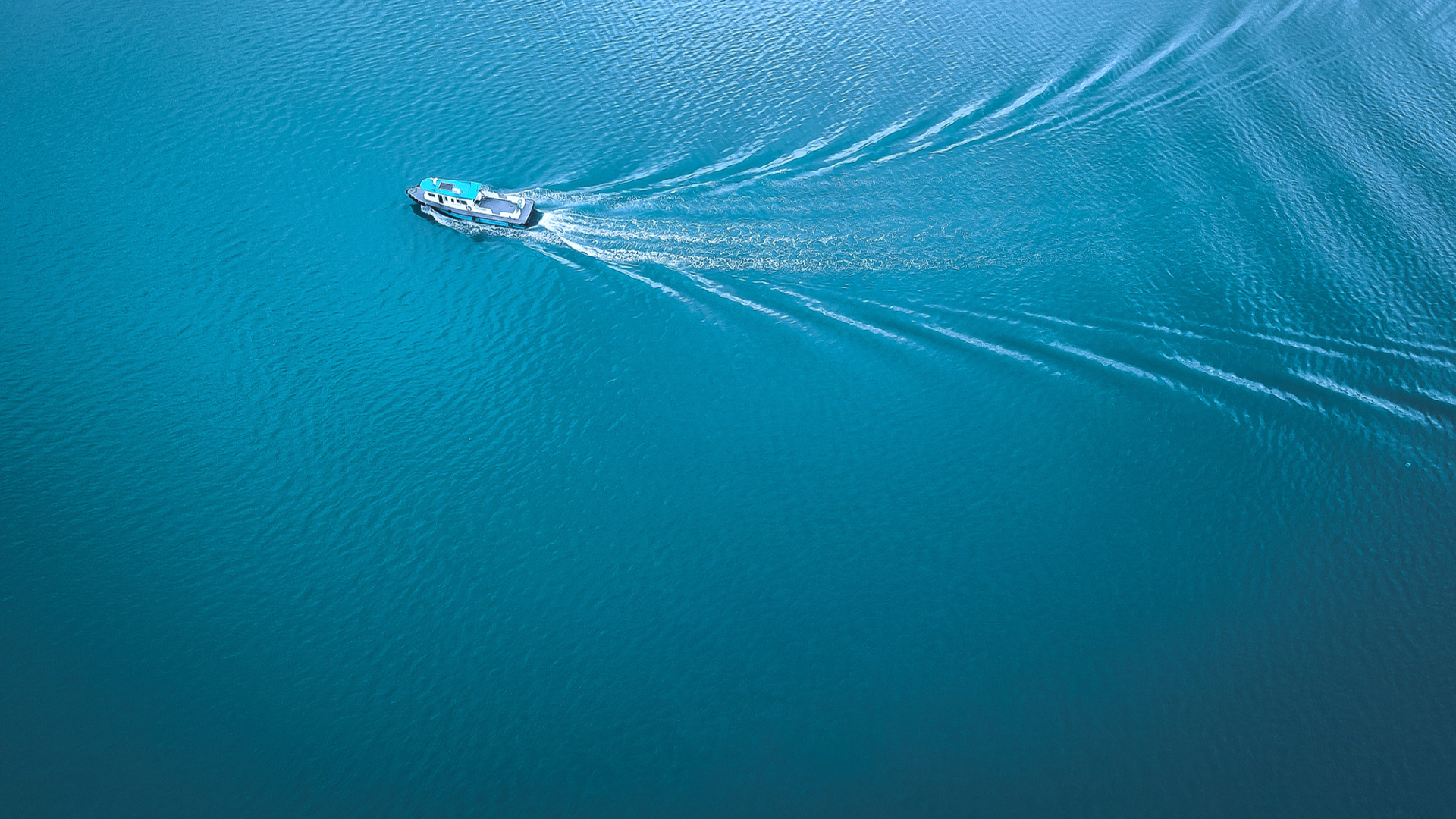 Taking Stock of Fish, the Fishing Industry and Our Oceans 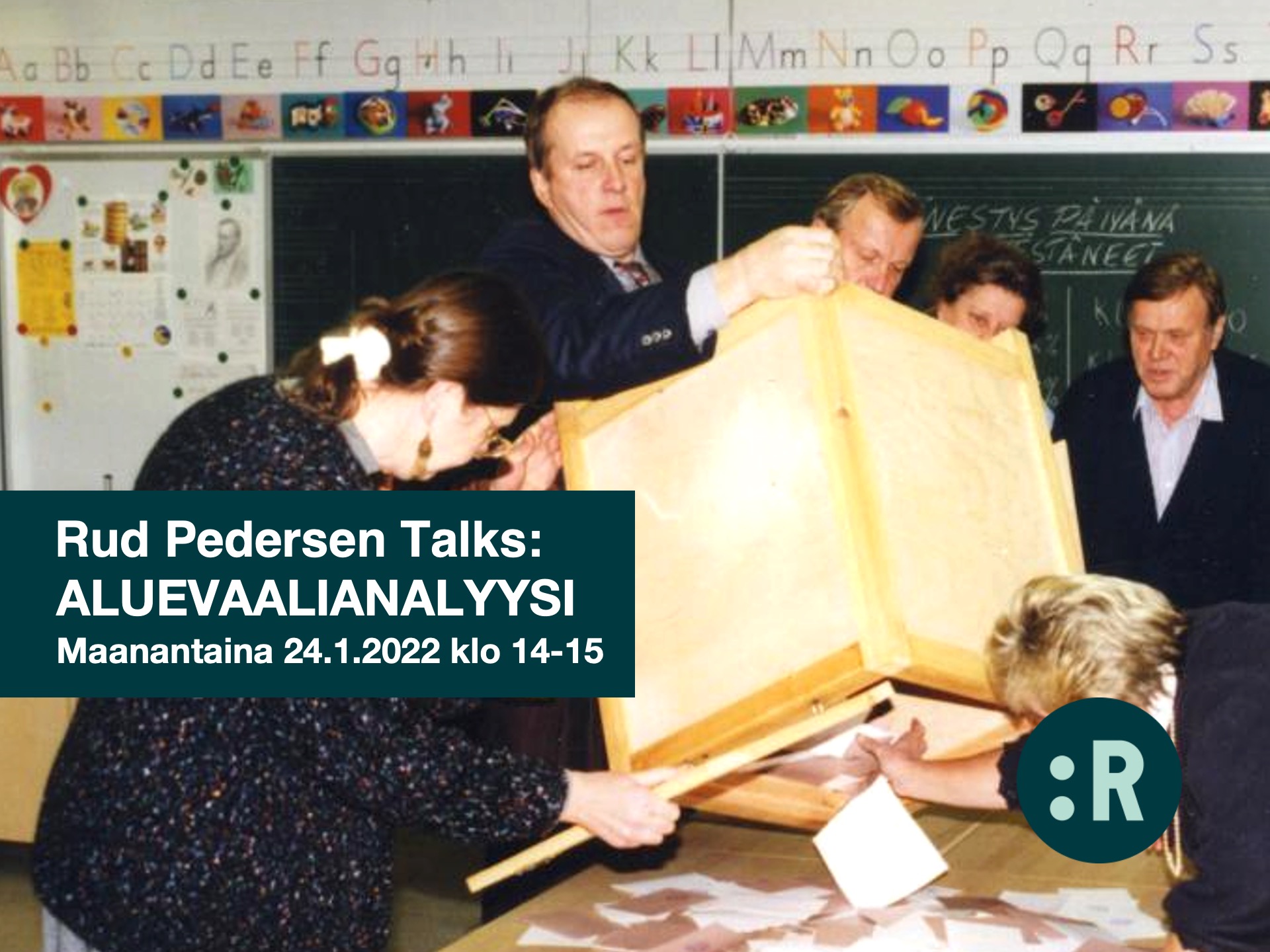 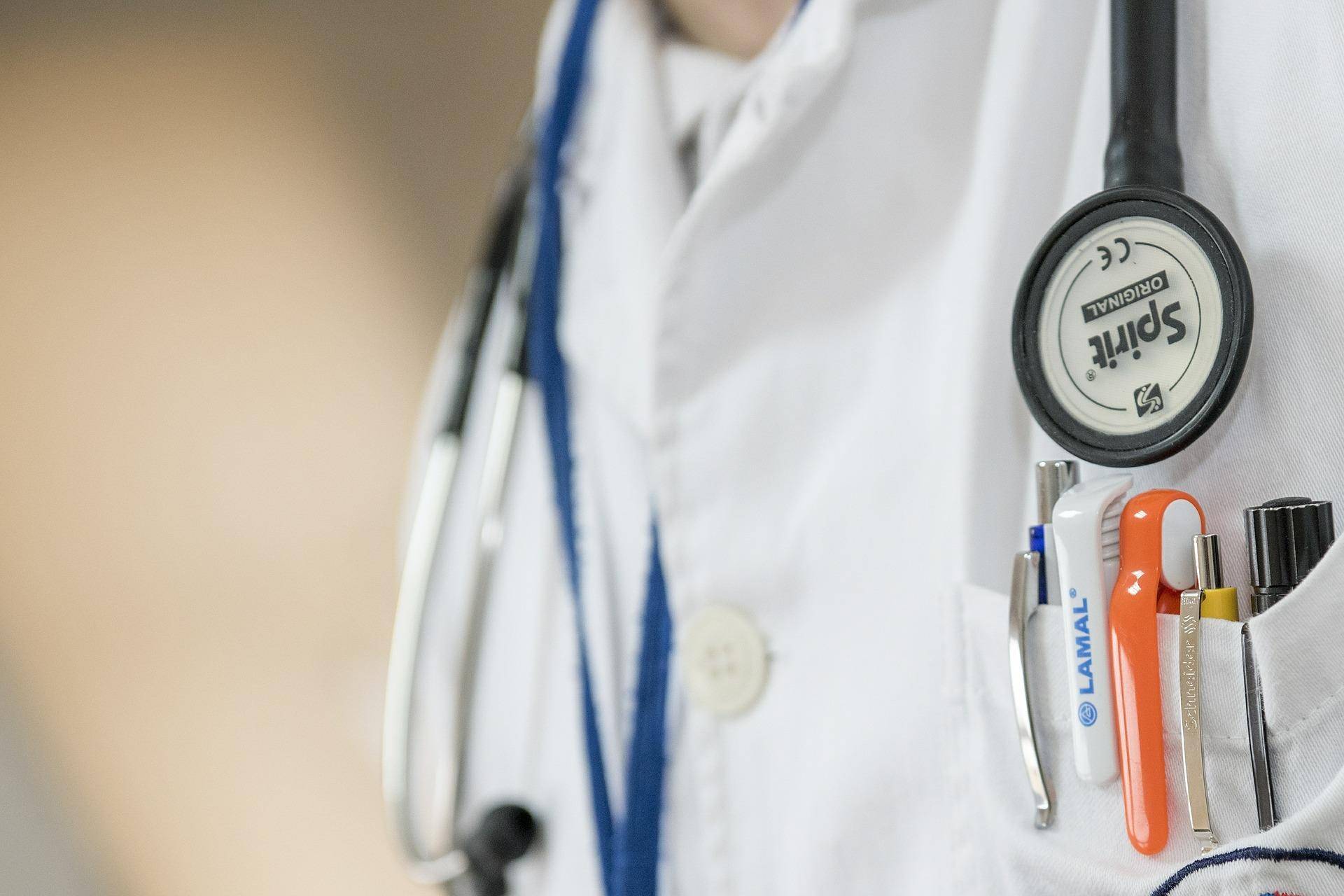 Bridging Inequalities in the EU: Addressing Post-COVID Challenges in Cancer Prevention in Central and Eastern Europe