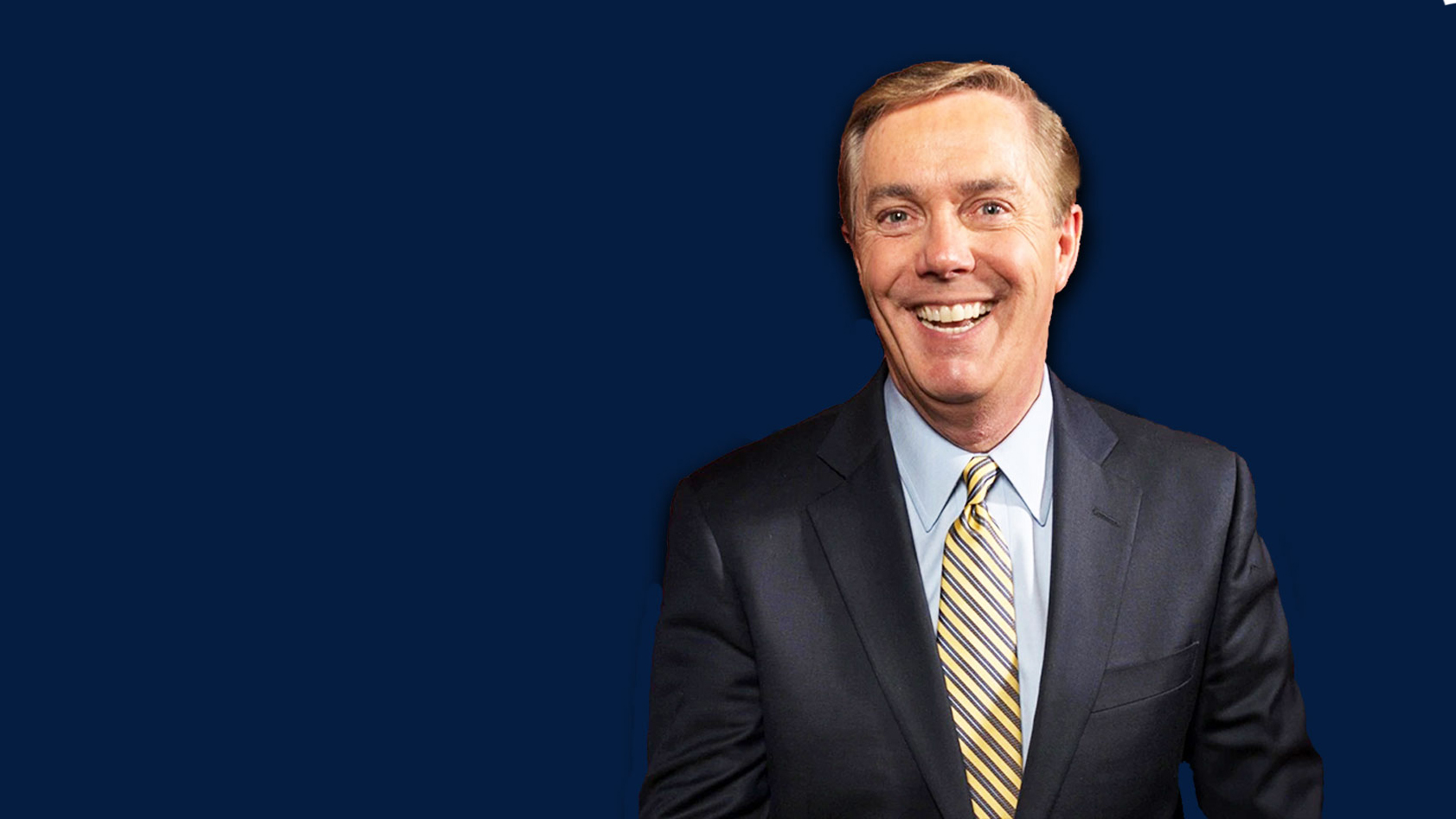 AmCham Denmark, in partnership with our fellow Nordic AmChams, is pleased to invite members and stakeholders to an exclusive U.S. Election Update with Steve Scully, Political Editor of C-SPAN and host of the Washington Journal Morning Show.

As one of Washington’s most experienced journalists, Scully oversees C-SPAN’s coverage of the White House. He has managed election coverage for every presidential race since joining C-SPAN in 1991.

Join us for the latest updates on the 2020 race for the White House, as Scully shares his inside and up-close view of the elections!

Steve Scully is C-SPAN’s Senior Executive Producer/ Political Editor/ Primary host.  He has managed election coverage for every presidential race since 1992, overseeing C-SPAN’s “Road to the White House” programming and developing media partnerships with CNN, NBC and the Associated Press. Elected by his peers from the White House press corps, he is the former president of the White House Correspondents’ Association (2006-07.) He has interviewed every U.S. President since Gerald Ford, as well as leading world leaders. In 1985, he earned his Master of Science degree in journalism from Northwestern University’s Medill School of Journalism in Evanston, Illinois. Prior to that he received his Bachelor of Arts in Communication and Political Science from The American University in Washington, DC, graduating with distinction. He also studied media & European affairs at the University of Copenhagen, Denmark. 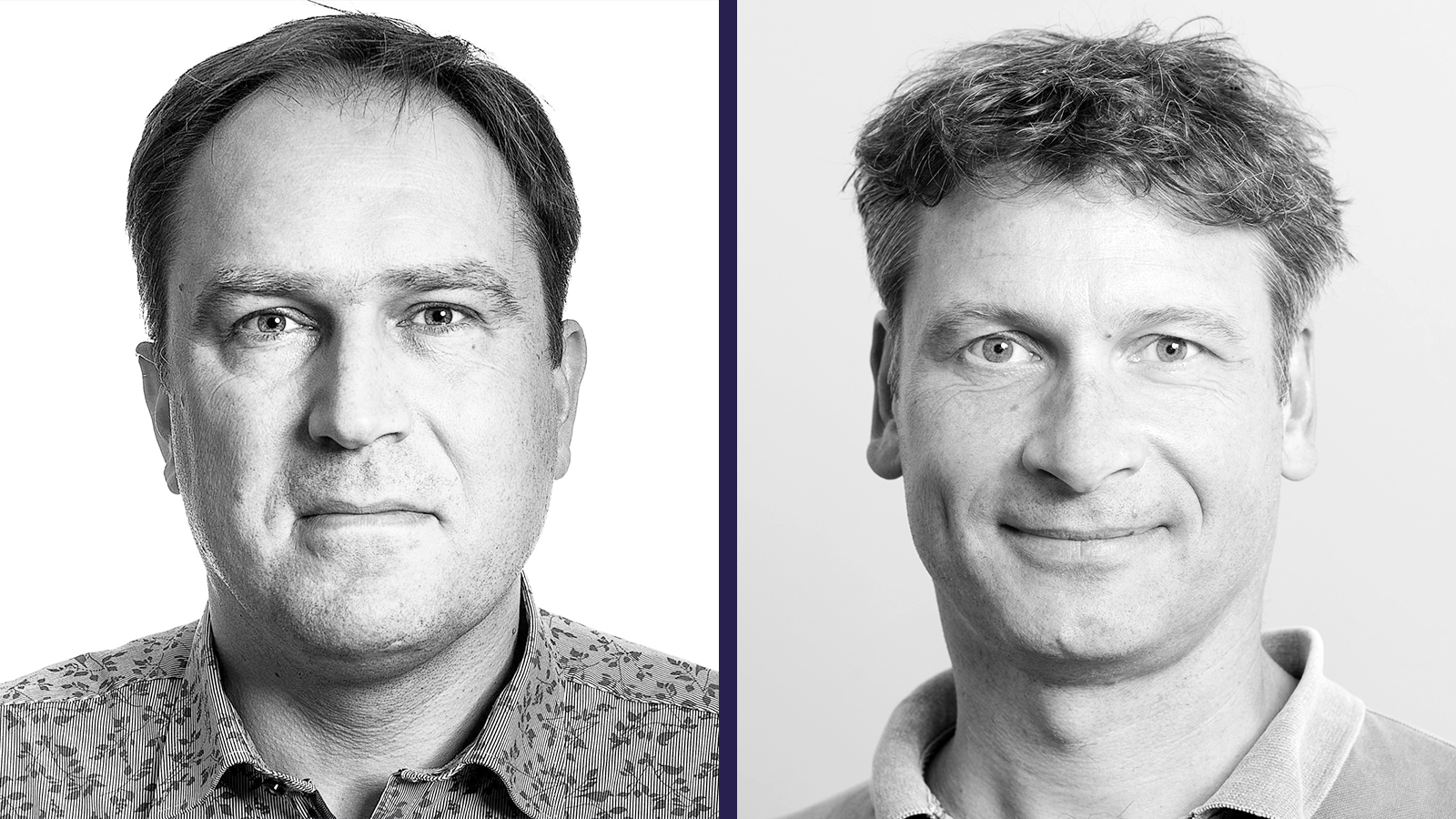 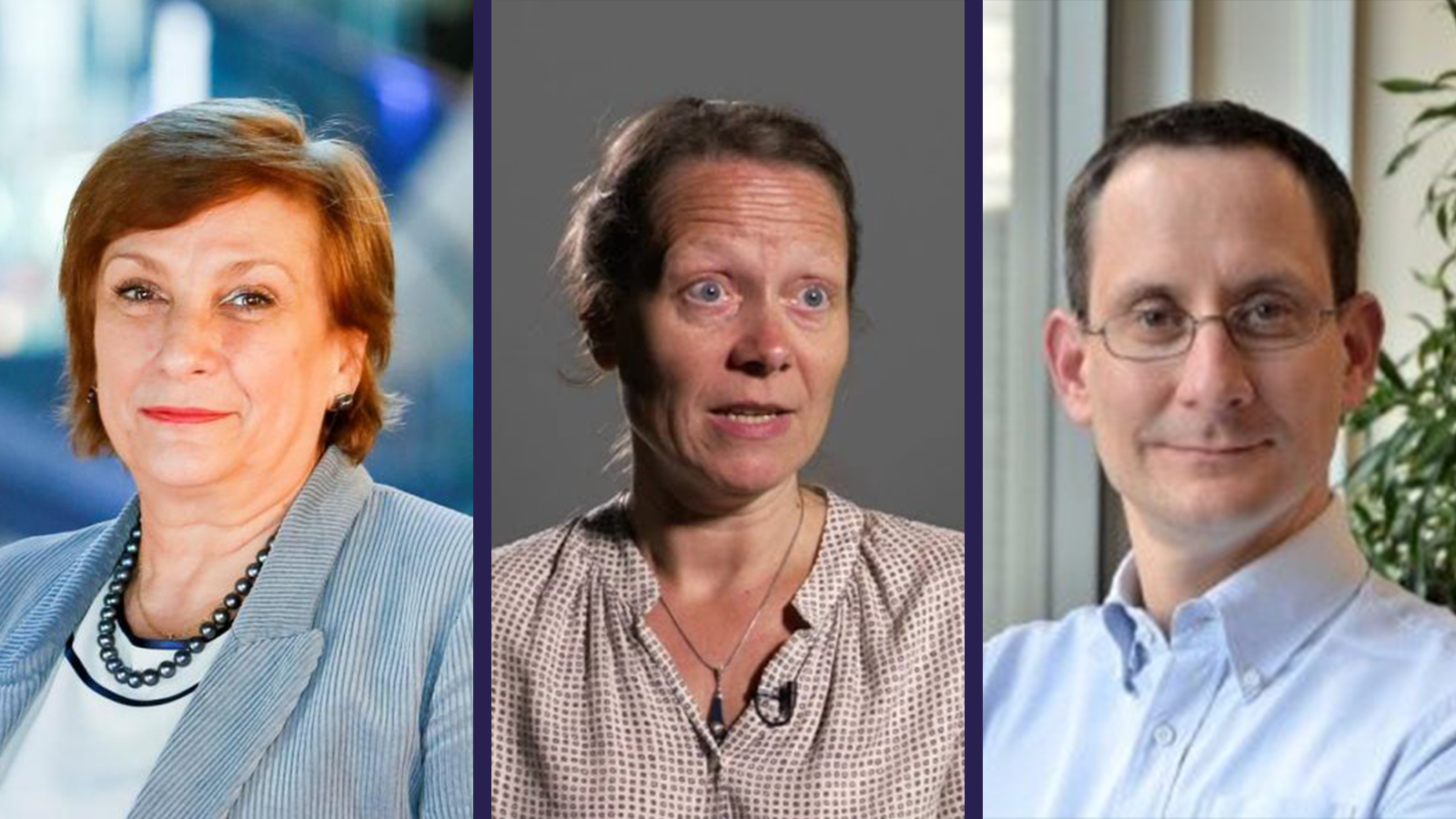 Sustainable Buildings as Part of the Recovery 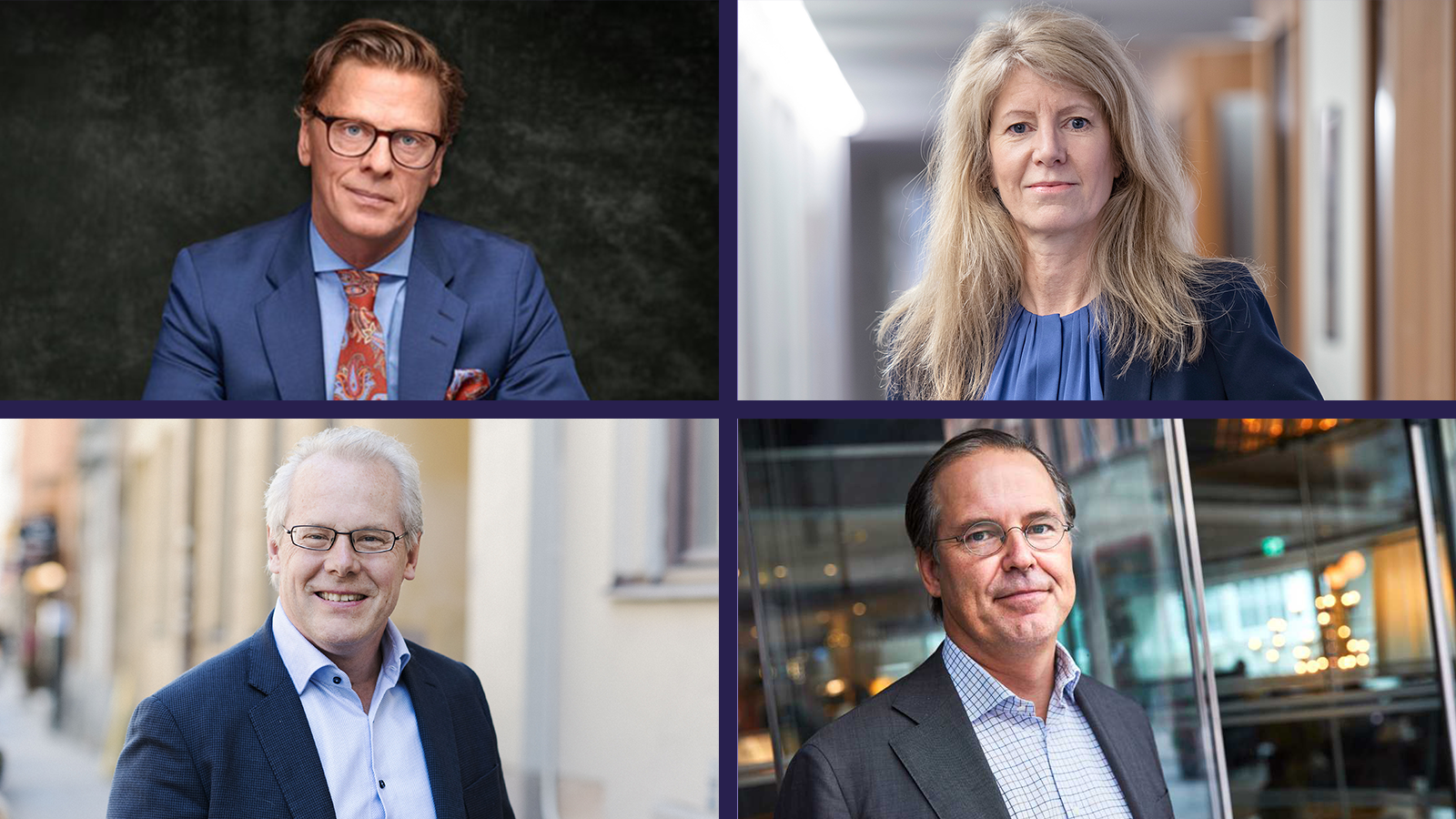 Swedish Wage Negotiations in Light of a New Economic Reality 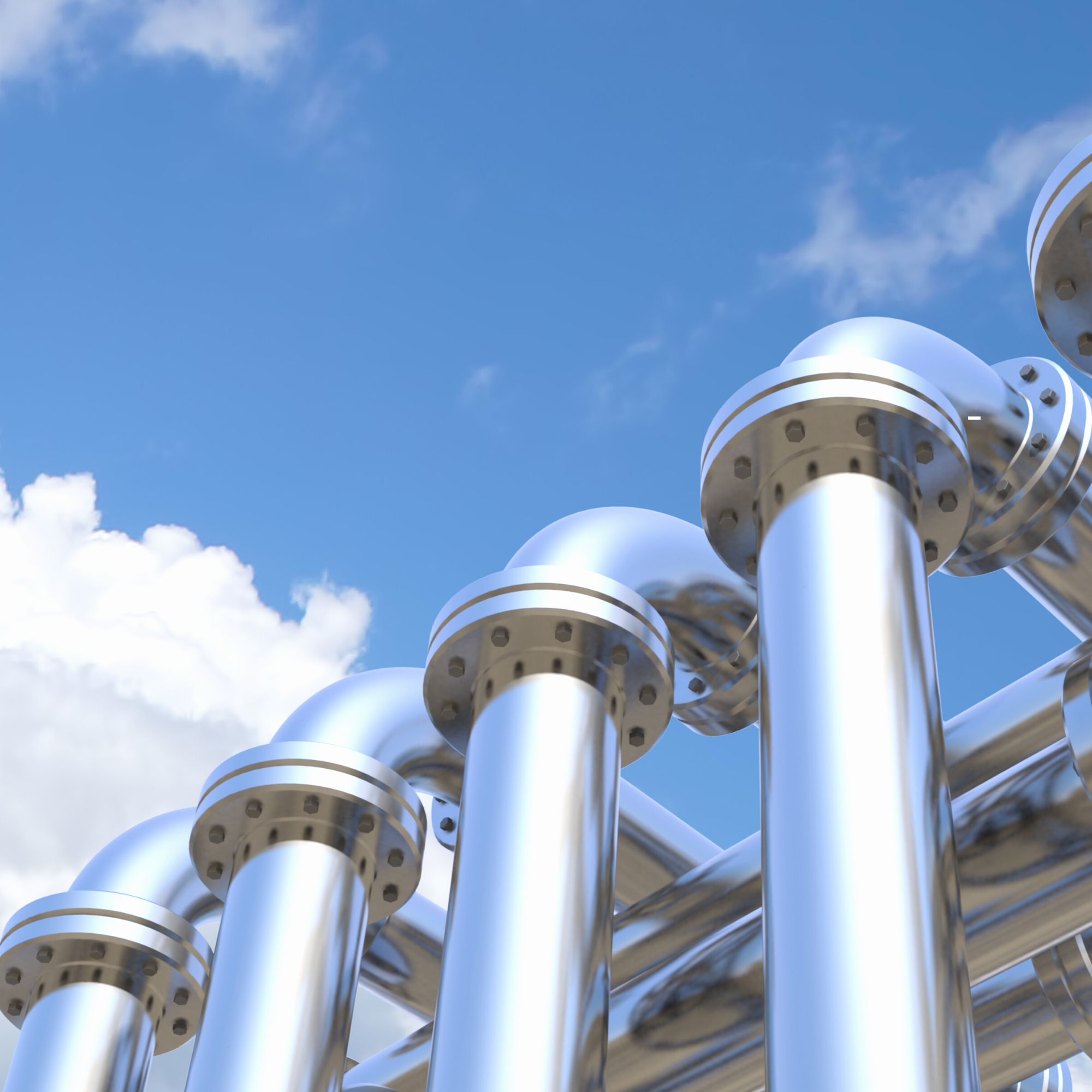