Blue Deal Debate #5: How to Control the Fishermen

Blue Deal Debate #5: How to Control the Fishermen

How do we make sure that fishermen adhere to the rules? How do we stop the cheats, prevent overfishing, and give every fisherman a fair deal? The fifth installment of in the Blue Deal Debates series, “How to Control the Fishermen: Out at sea, out of sight?”, will focus on how the fishing grounds of Europe are controlled – or not!

Chris is joined by guest speakers, Mónica Corrales – Deputy Director General at the Spanish Ministry of Fisheries, Pim Vasser – President of the European Association of Producers Associations and Vanya Vulperhorst – Campaign Director of Oceana in Europe.

Hosted by former chair of the European Parliament’s fisheries committee, Chris Davies, the virtual debates give a voice to all stakeholders, making the case for the European Green Deal to be paralleled by a Blue equivalent, and discussing how this could work. 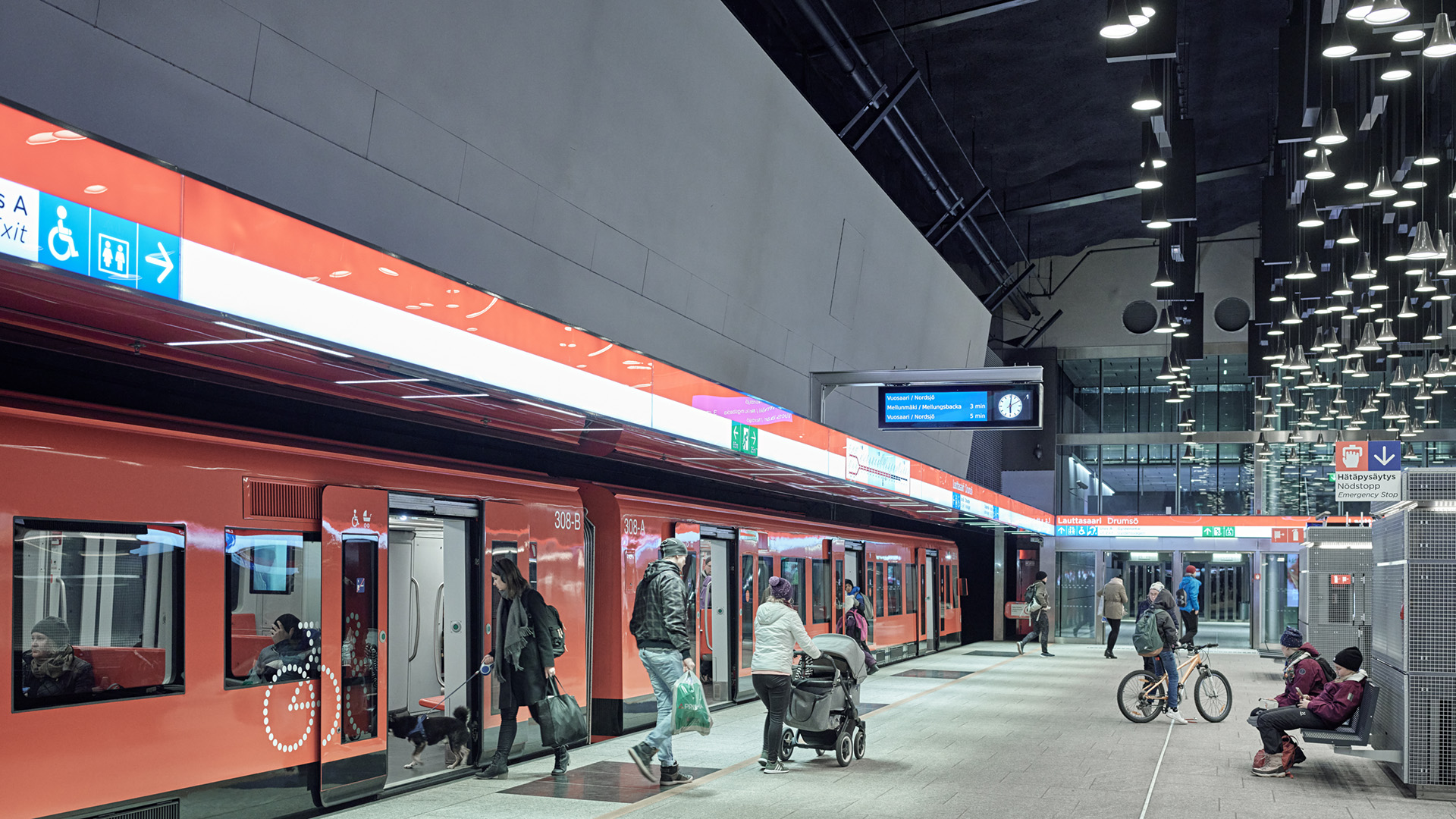 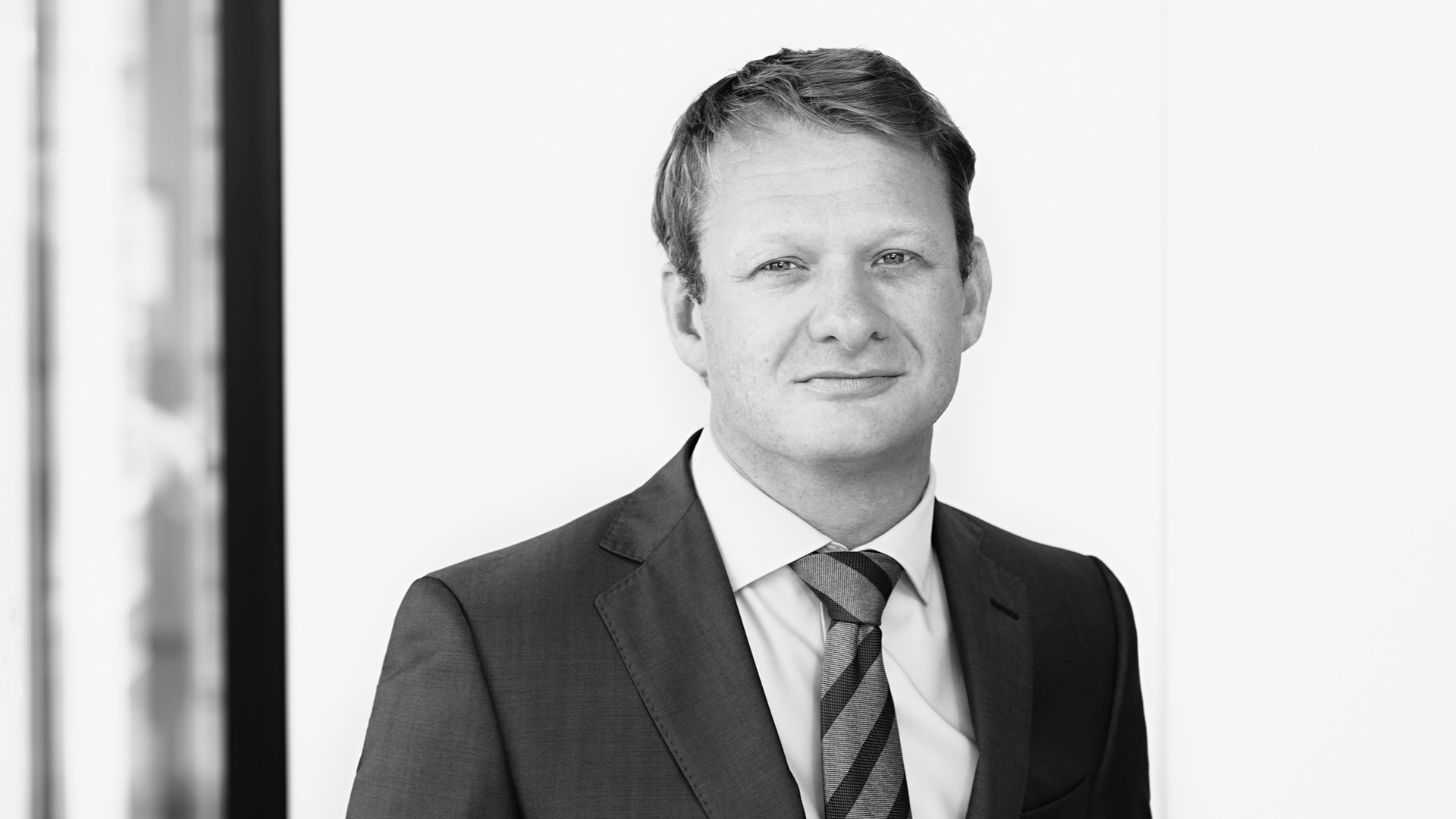 Rud Pedersen Talks: Future of EU Advocacy after the Pandemic 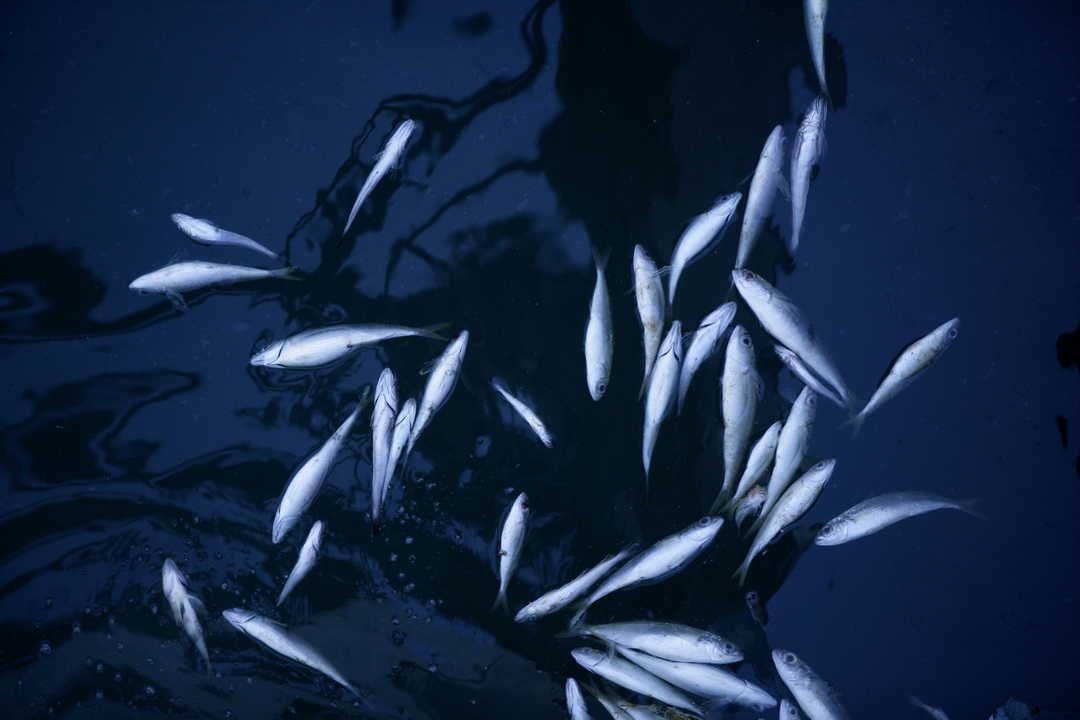 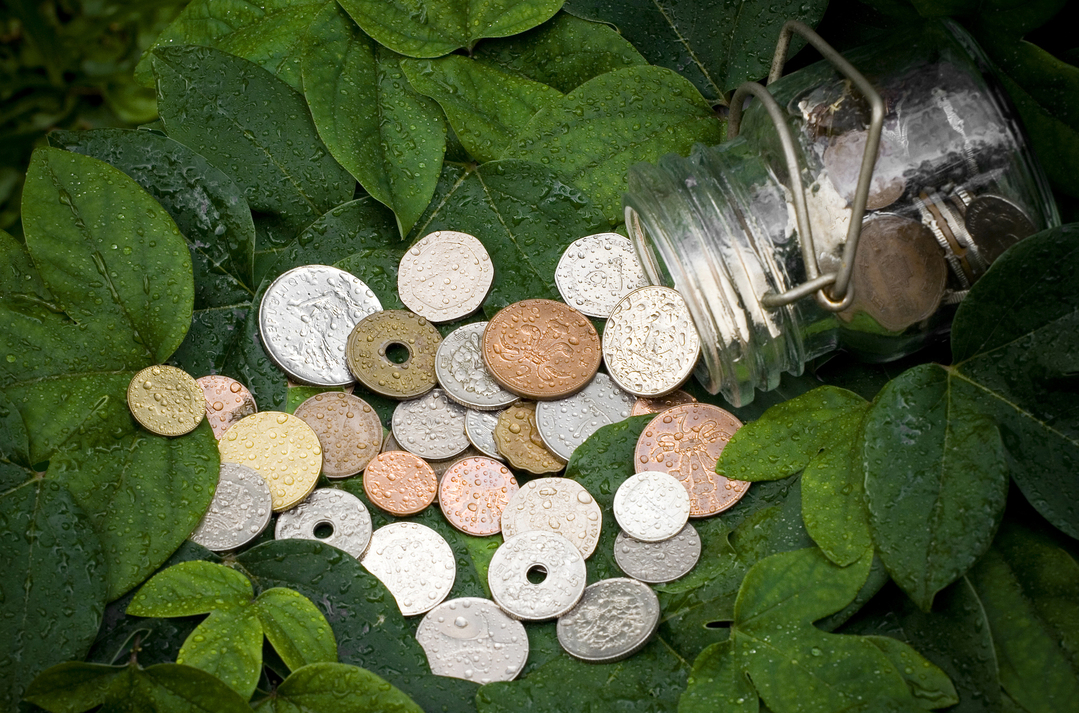